10 things I learned from holidaying in Romania 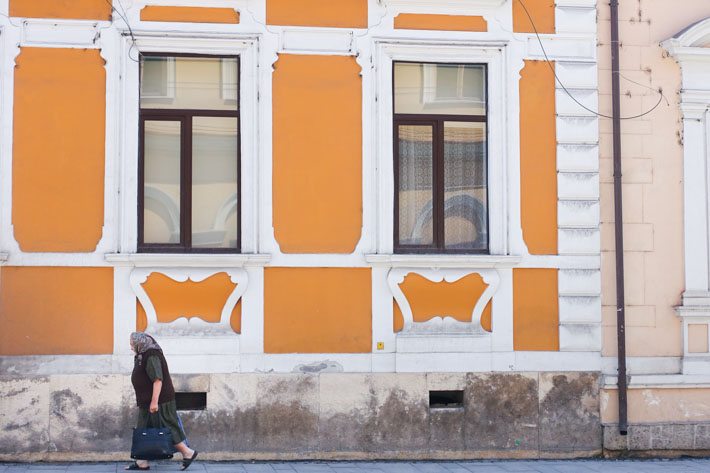 When telling people I was going to Transylvania for my summer holiday I got a lot of confused looks and “Oh, I’d never have thought of that!”. And that’s quite understandable, because you never hear of people going on holiday in  Romania. So to give you guys a little feel of what Romania – and especially Cluj – is like for summer holidaying, here’s a list of stuff I learned from this summer holiday. 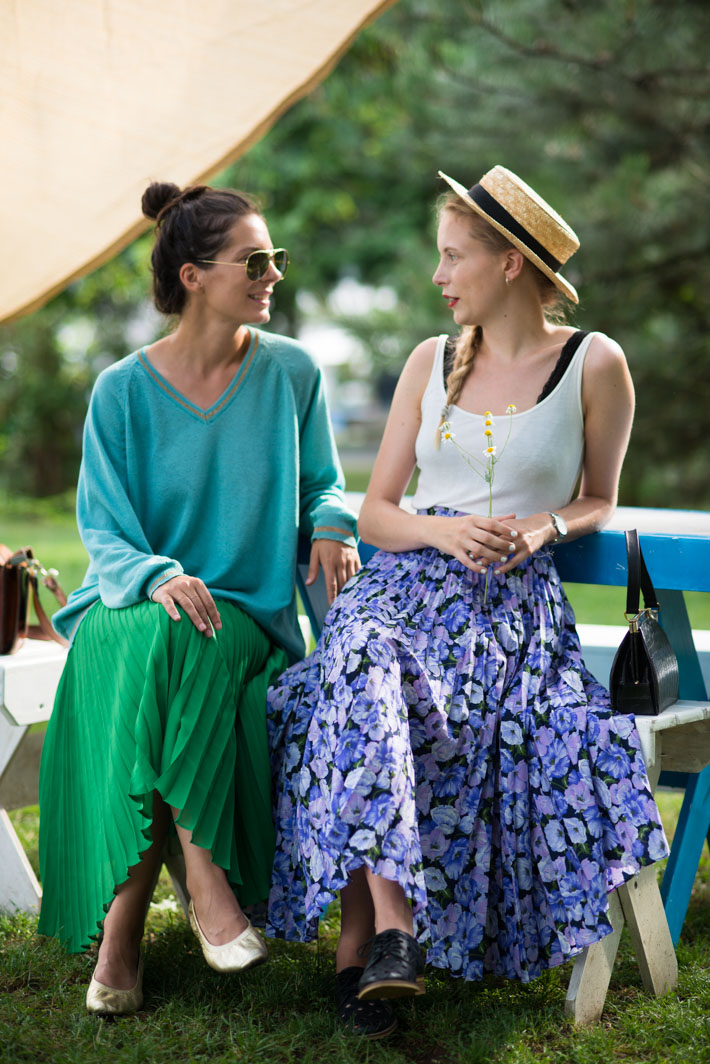 A little travel diary and city guide to Cluj is coming up!

Photo by me & Mihail Onaca / Edit by me 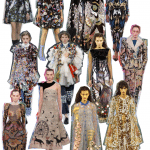 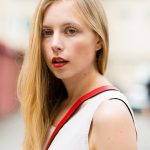 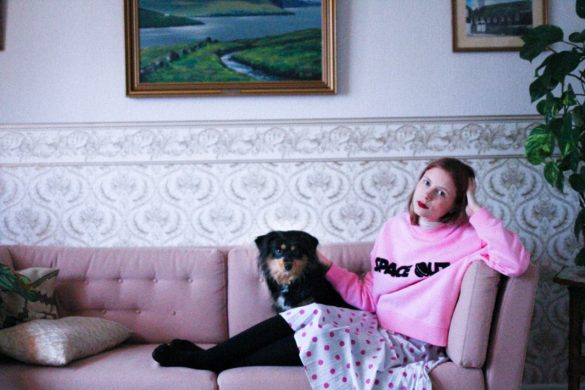