13 going on 30: where did the teenage fashion rebels go? 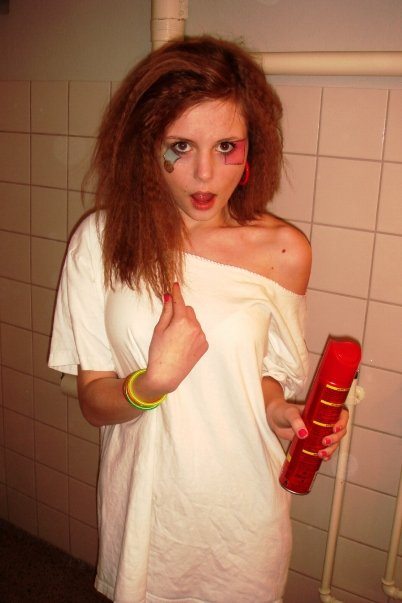 Not too long ago I found myself sitting, going through the few photos of me from my early teenage years, that exist online. At once it was both a fun and joyous experience and a feeling of embarrassment about my teen escapades were to be found on line.

Luckily it’s only the more filtered photos from those early teenage years, that went online, since I didn’t get Facebook until I was 16. The most embarrassing things I did, only the people, who knew me back then, knew about. And even though I think I did go a bit to far with a lot of things: the H&M kids department tutu over the leopard leggings, the crooked, blue haircut(so not going there again), the combination of harem past and glasses without glass in them jut to look cool, the short period dressing emo and the title as Hippie of the Year in 10th grade, I don’t regret one moment of it. It might be because of the fact that so few photos of that exist.

In that way, I can talk light heartedly about my silly teenage years, without fear of people finding the embarrassing documentation.

I still have a bit of all of those weird styles of dressing in me. But there’s also a lot of it, I left behind and don’t need to revisit. And that made me think of the possibilities(or consequences?) of experimenting in fashion in this time.

Very few people these days aren’t hooked up with something that makes them able to share photos of themselves and others in a second. And when thinking of me and my friends in my teenage years, I have this little idea that the internet and social media has something to say when thinking of teenagers experimenting with fashion these days.

My point in this is, now that we can follow most teens on social media, we can also follow their style. And of what I’ve seen, I think they go crazy way too seldom and. A lot of teens in Denmark are dressed like a stylish 30 year old woman: skinny jeans, a loose tee, a leather jacket and a bag from a brand that makes it cost two months of rent. Now, I’m not going to bash this style, because it really does look cool and like you’ve got everything together…

16 year old Marie, who once every blue moon had an idea of good style

But as a teenager – and especially the young kind – you haven’t really got anything together. You’re constantly developing, having to navigate in a period of your life that’s ever changing: your way to express yourself changes and so does the expectations to you now that you’re “grown up”(as if), your body and sexuality and interests change. But all this change and confusion – I seem to see it no where when looking at these cool teens.

Is this a lack of wanting to rebel or the fear of everyone being able to follow you as you probably fuck up as that rebellion(god knows I did)? Is it because there’s no room for bad and weird style, or is it just me who can’t spot those weird teens? was it just me who was a freaky teen?

What to you think? How was/is your teenage style? 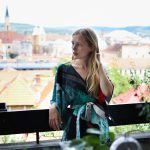 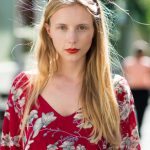 put your red dress on and go to cluj 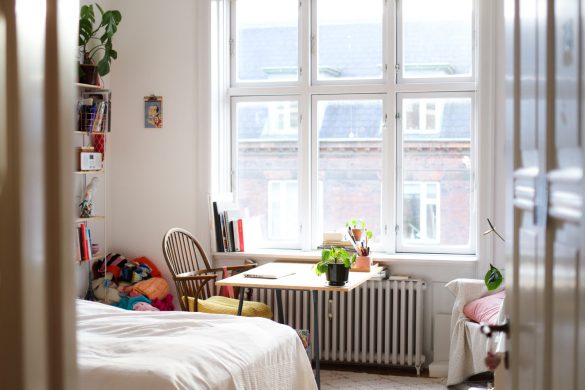 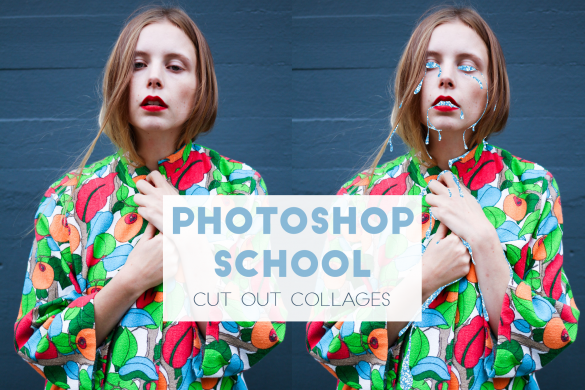 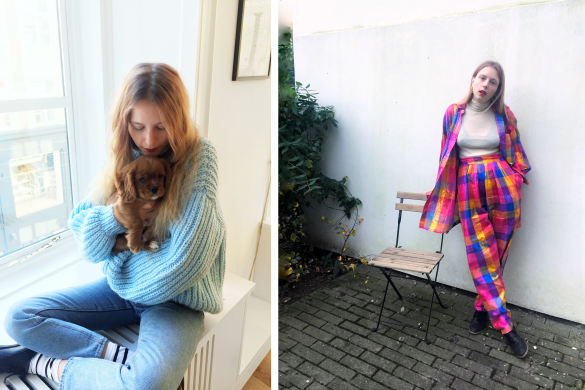